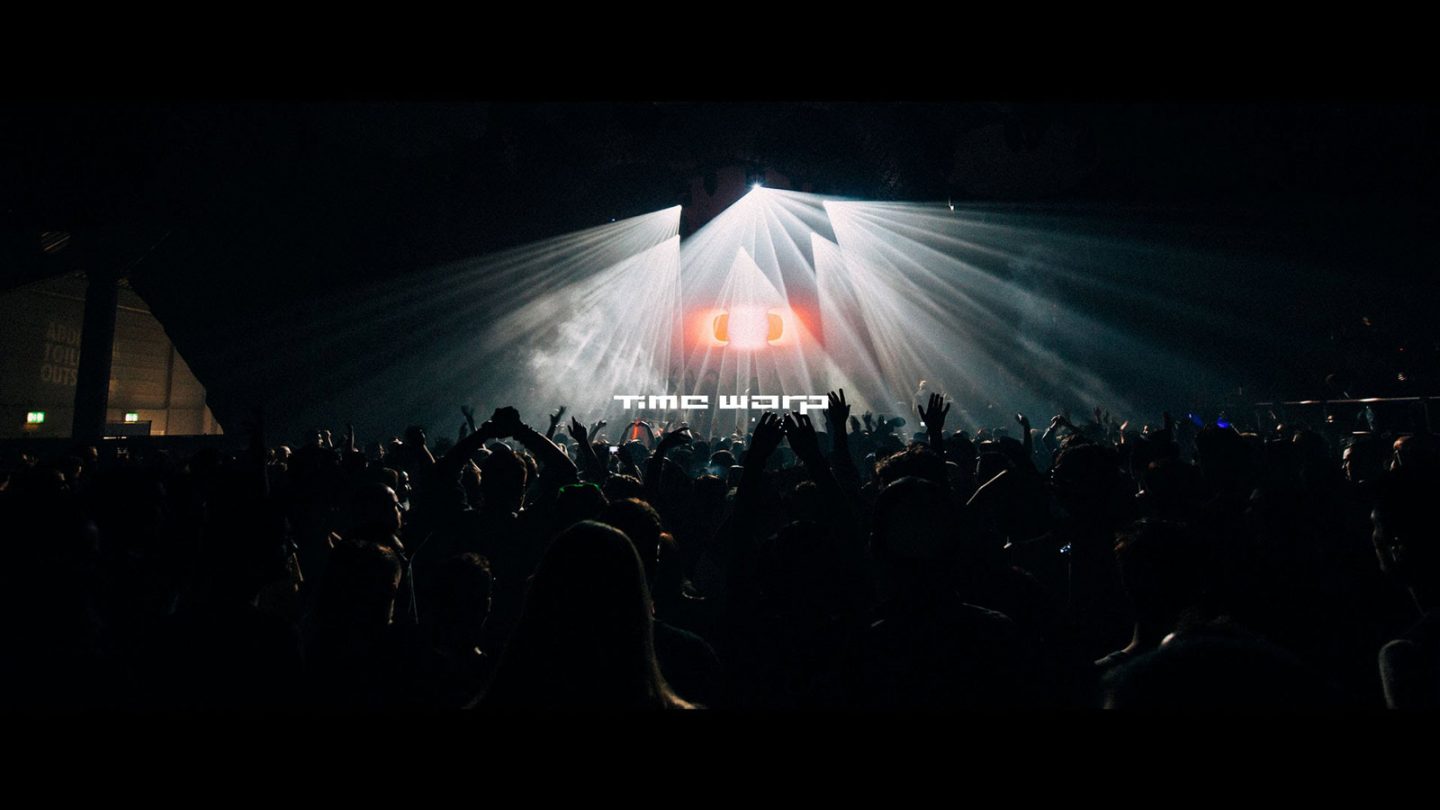 Caught in a trap? Music that catches you and doesn’t let you go, that’s what I thought about trap music when I first heard about it. What a weird name though, you must be wondering what the hype behind trap music is? After all, it is quite similar to dubstep and we all know just how big an impact dubstep has made on the music industry.

Many artists are defining music as the new dubstep; it certainly has become the new craze in the industry. Although the history of the genre dates back to a decade ago, it has only recently started to gain recognition and hype.

Many people consider the fact that since trap’s crossover to EDM it has started to grow in demand with sold out glow-sticked arenas due to EDM Trap’s popularity. The major reason why this genre has been ambushed by the world is the transformation trap music has gone through, with not as much rapping and more feet moving beats involved in the songs.

To get a better understanding of music, it could be broken down and described as a combination of dubstep, hip hop, and dance music.

So basically what kind of music is trap music? Traditionally it’s a term generally used to describe hip hop music from the Southern regions of America. Music has pretty much become identifiable with Hip-hop and takes influence from the rap sound in the South.

Numerous artists like Flosstradamus, RL Grime, Baauer and Gladiator have had astounding demand since implementing trap into their own music.

Trap has become a raging craze with the masses of people at clubs, parties and underground gigs. It is no surprise that it is such a big hit with the people considering the music is so likeable and trap stylings can be injected into any form or style of music. No wonder it has caught everybody in its trap much faster than dubstep or electro and it’s fairly simple to see why.

We live for the music.